One day after work in NW, Washington, DC I was walking towards the Bank of America ATM at the Barnes & Noble bookstore north of the FBI Building. As it was not yet sunset but towards dusk I made sure to look to both my right and left after crossing the street. As I approached closer to the ATM machine a brawny, dark skinned black male who appeared to 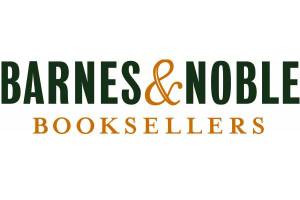 have weighed 280 lbs or more, about 57 years of age, was rapidly approaching me at a diagonal. I was able to see him when he was less than a little over 2 feet away from me and immediately went inside the Barnes & Noble and asked for a manager.

I informed him that there was a black male hovering near the ATM machine to which the manager (white male) acknowledged was aware of. I then asked him he would escort me to the ATM and wait until my transaction was complete.

As we exited the Barnes & Noble the black male was still there as I was the first oeraon he saw. When he saw the manager (white male) immediately behind me and waiting for me to to use the ATM the black male immediately retreated and began to leave. I took an offensive measure and it worked.

I thanked the manager who still waited and watched me cross the street in the direction I was headed.

“It’s the media. The media has distorted our image to make us look bad. Please cut the xxxxxx bull****….When I am at the money machine, I’m not looking for the media. I’m looking for n*****s.”
-Chris Rock, Comedian